“Mini Miracle”: What a baby from Japan looks like now, born prematurely 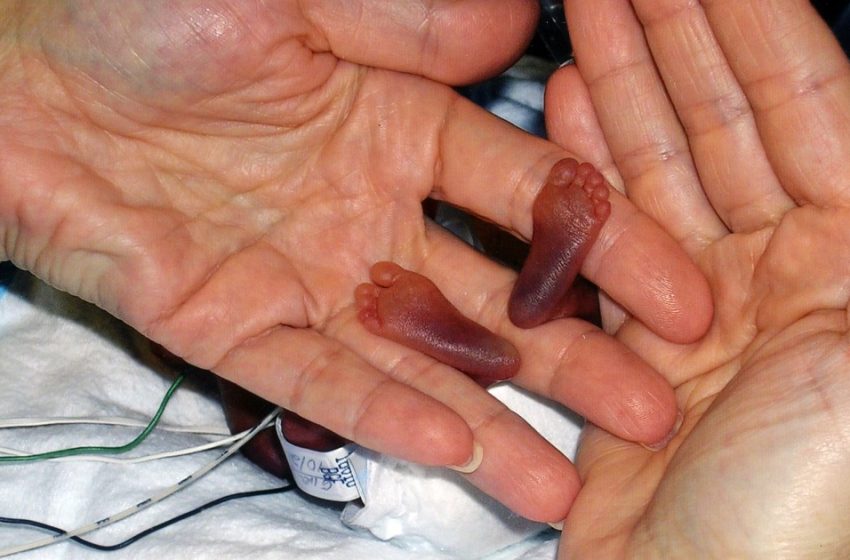 Many women want to experience the joy of motherhood. This event is always very exciting because the most important thing is the health of the baby and the woman in labor. But it also happens, unfortunately, that a newborn may be born prematurely, which almost always entails big health problems for the baby. 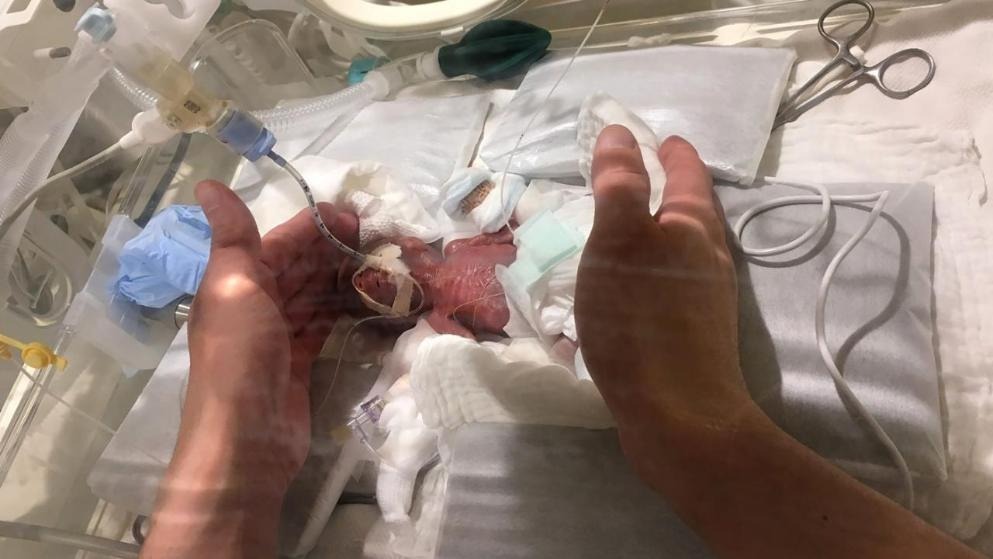 This happened with a baby from Tokyo, who decided to be born much ahead of schedule — at 24 weeks. In most cases, this means that the child cannot be saved, but Japanese doctors tried to do everything to avoid a bad ending to this story. 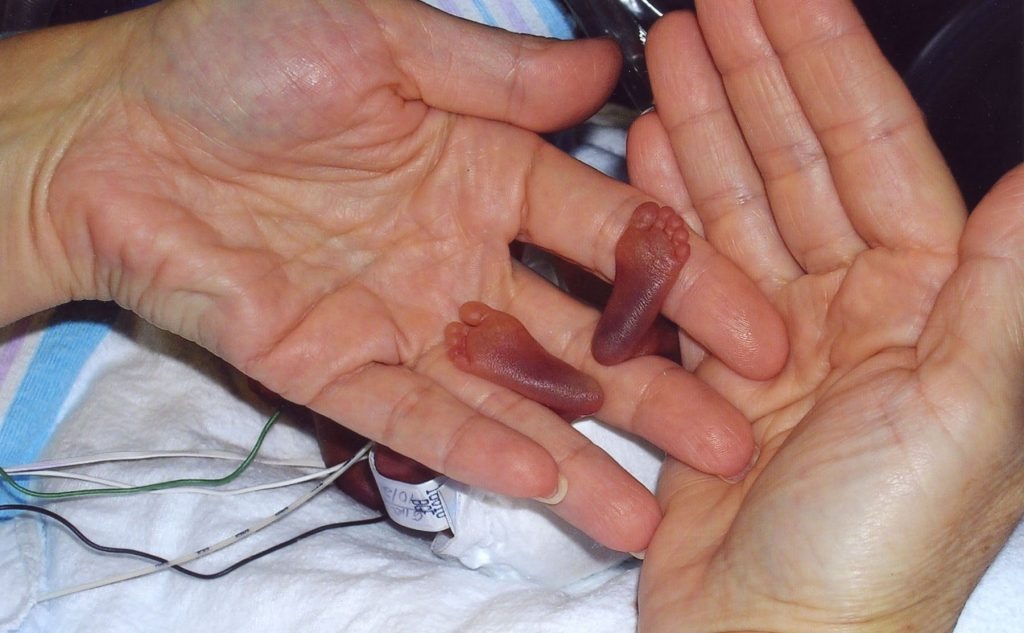 The boy was born weighing only 268 grams, about the size of a large onion. The baby could fit in one palm. Doctors closely followed him and noted any changes, but in fact, no one hoped for a positive trend. 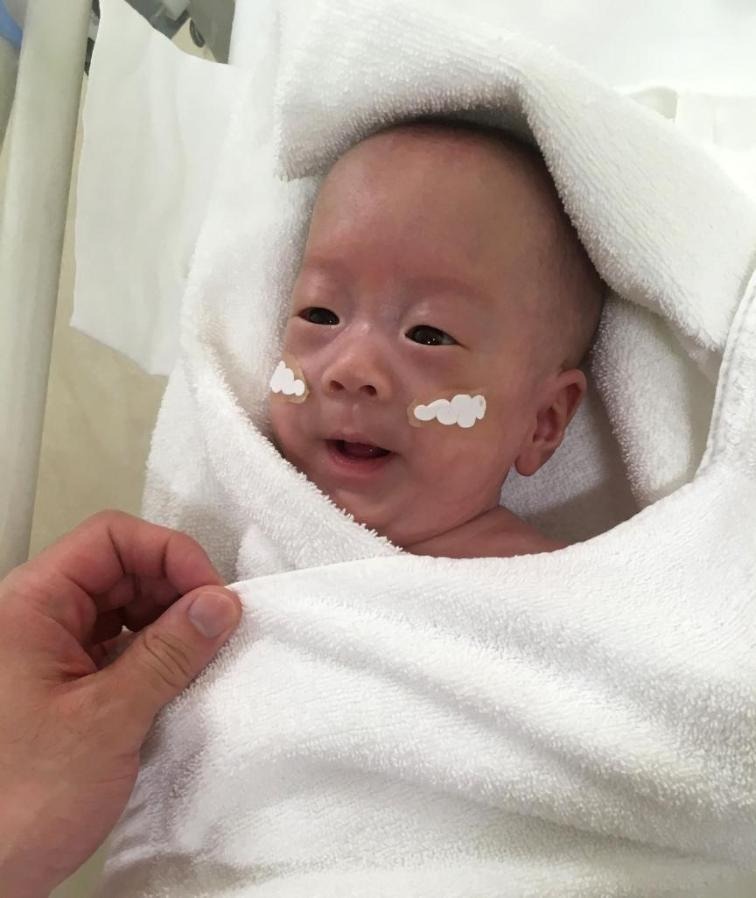 The parents of the baby celebrated every added gram of their son as a real holiday. After a while, the boy began to develop at the level with his little peers. 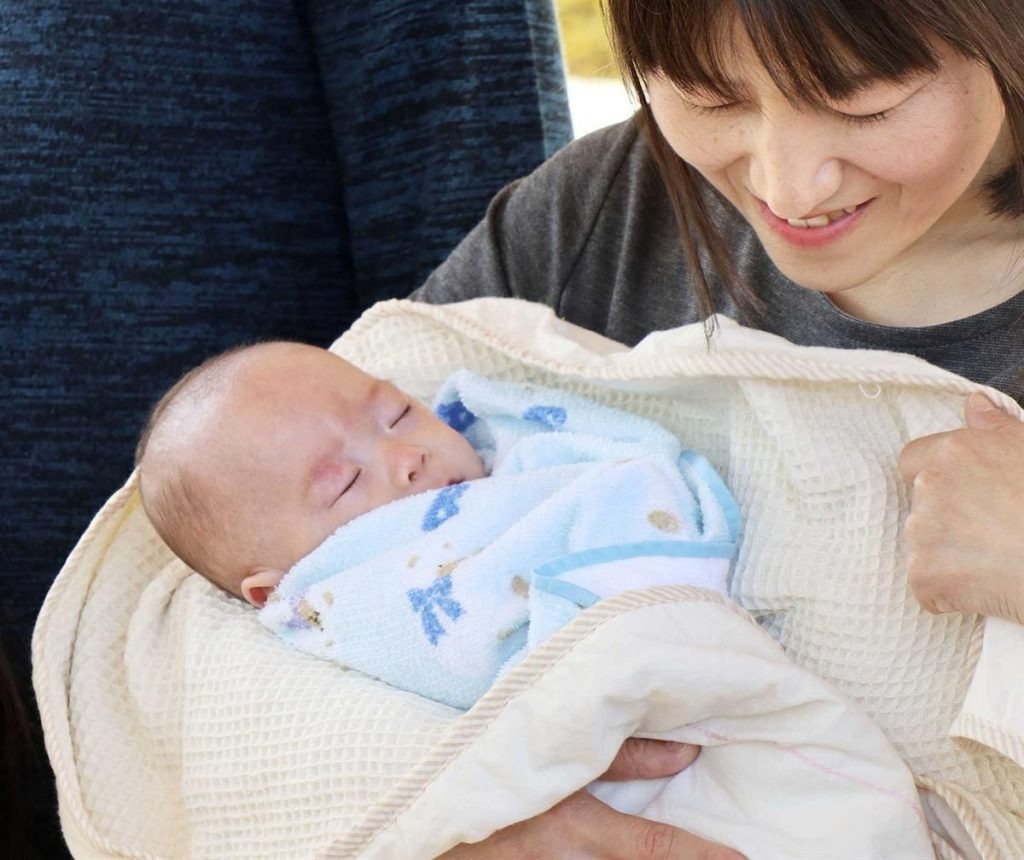 Doctors and parents also feared that due to prematurity, the baby may have problems in mental development. This often happens if the child is born prematurely. But everything worked out and the baby is now growing like a normal child. 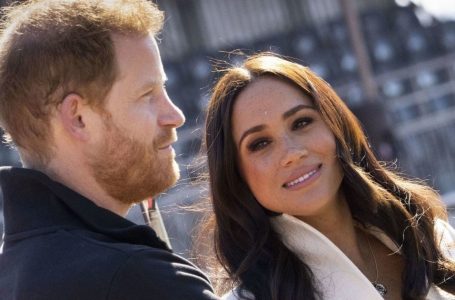 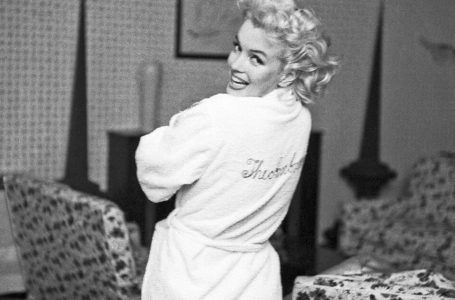 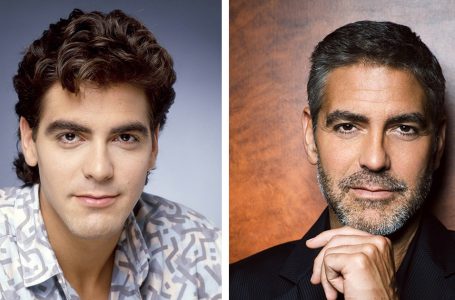 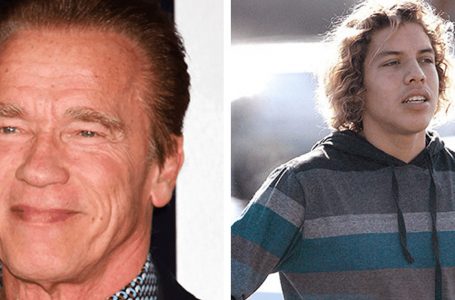 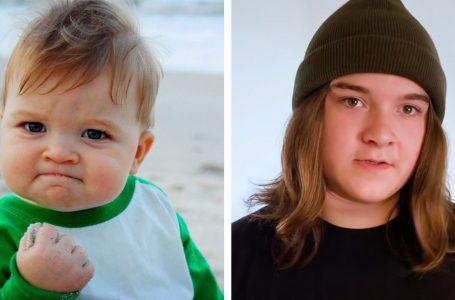 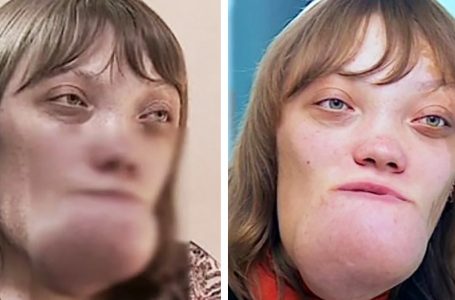 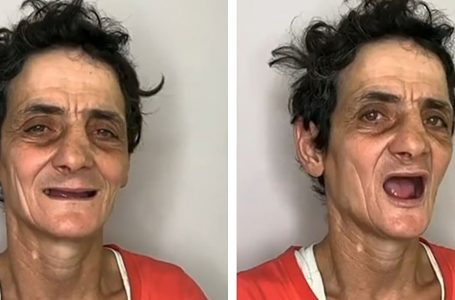 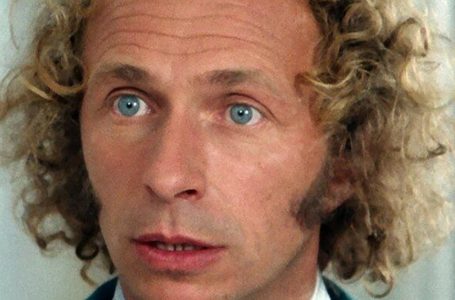 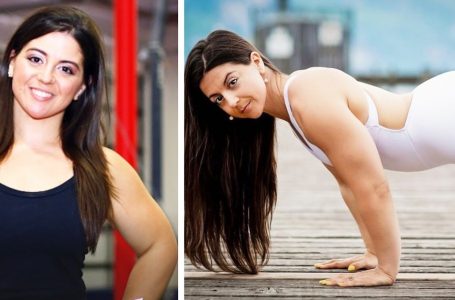